Your Favourite Celebrities And Their Brave Parents 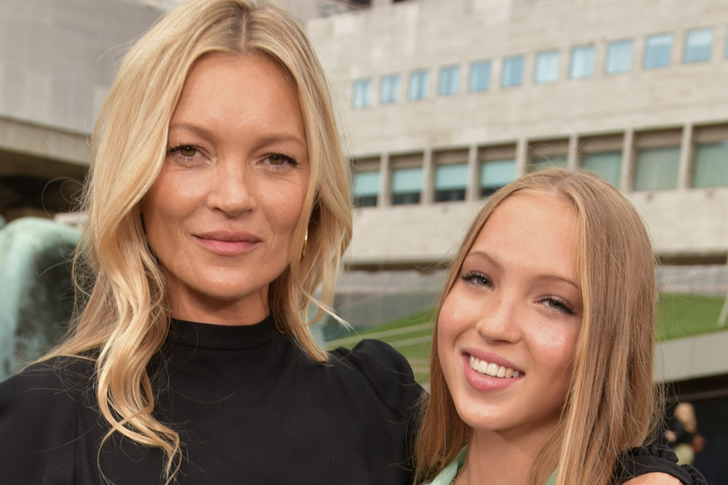 At 14 years old, Kate Moss was already making her way into the modeling scene. Since then, she has had the chance to work with brands such as Chanel, Calvin Klein, Versace, and Dolce & Gabbana. Along the way, Kate also made investments in other projects, appeared in music videos, sang in a few records, and put up her very own perfume line.

Despite the fame she’s garnered under the spotlight over the years, it’s safe to say this model’s greatest achievement is becoming a mother for her daughter, Lila Grace Moss-Hack. Born on September 29, 2002, Lila now follows in Kate’s footsteps and has already worked with Miu Miu and Marc Jacobs, among other brands. Although she’s still relatively new in the business, it sure looks like Lila is already getting closer and closer to becoming just as popular as her mom.