The Kardashian-Jenners are one of the most influential families in the United States and the world. Over the years, these American socialites have shown how staying on top is done in Hollywood. In fact, they have managed to stay relevant as their family continues to rise in prominence.

From the hit reality television show, Keeping Up With The Kardashians, modeling to lifestyle websites, and earning a lot of investment money from their own businesses, it is becoming pretty hard to keep up with them.

However, the Kardashians recently announced that their television series would inevitably end in 2021, after 20 seasons. It’s not too bad, though, since these stars have earned an estimated $150 million in the last five seasons of the show alone. They have gradually parlayed their entertainment industry success to having their own multi-million dollar companies. These stars probably did not even need to make small business loans to make it all happen. Now that the show is almost over let’s take a look at each Kardashian-Jenner sister’s bank accounts. 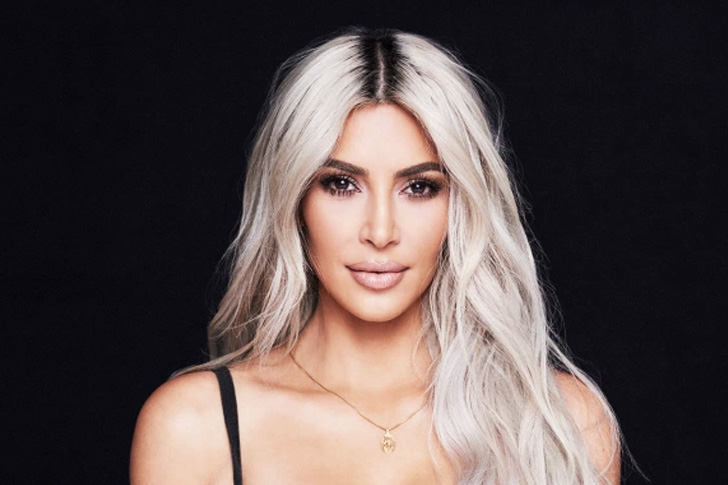 Kim Kardashian is officially the richest one in the family. She has finally reached billionaire status as of 2021. Her net worth around October 2020 was only at $780 million, but it only took her a few months to step into the illustrious billionaire circle. Kim made this happen by earning a solid $858 thousand per social media post and $1 million per sponsored Instagram post. However, the 40-year-old billionaire’s earnings come from her television career, her endorsement deals, and her beauty company, KKW Beauty, which she founded in 2017.

This business venture manufactures everything from body makeup to foundation and lipstick, and even fragrances. Kim also plans to expand her already wide variety of products to skin and hair care, plus nails. Her company is already valued at $1 billion too. Obviously, she has several financial advisors who help her oversee her assets.

Kylie Jenner is the youngest Kardashian. Although she’s the baby of the bunch, she is already following her sister’s lead with a whopping net worth of $700 million, giving her multi-million dollar company, Kylie Cosmetics, credit for her unwavering success as a young entrepreneur.  She launched her business in 2015 with just 15,000 of her ever-so-famous Lip Kits. Eventually, Coty’s global beauty company gave a 51 percent stake in Kylie Cosmetics when she struck a $600 million deal with them in 2019.

In 2016 she also worked with her older sister, Kendall, on a clothing collection for huge companies such as PacSun and Topshop. Eventually, they launched their own line called Kendall + Kylie. As of 2020, Kylie has been earning $986 thousand for a single sponsored Instagram post. This 23-year-old businesswoman doesn’t even need to take a finance degree to be a good entrepreneur. 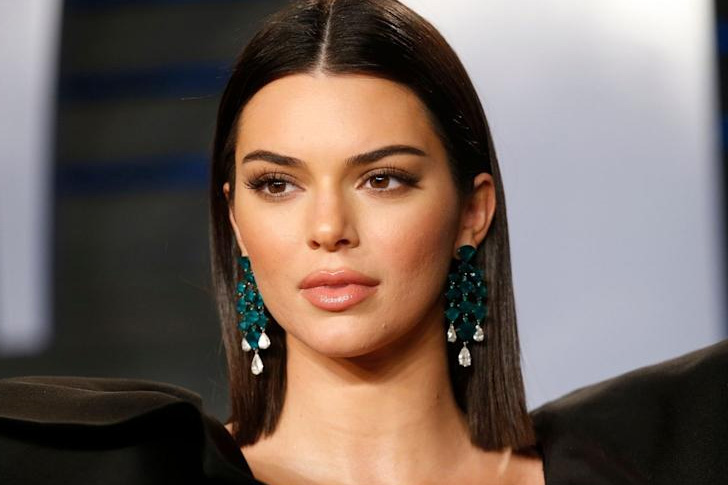 While most of her sister decided to take on the business route, Kendall Jenner decided to conquer the world of fashion and modeling. She might not be a Victoria’s Secret Angel, but she might as well be. This 25-year-old supermodel has an estimated net worth of $22.5 million, earning her the title of being the highest-paid model back in 2018. That doesn’t even equate her fortune from, Keeping Up With The Kardashians, all her sponsorships and endorsement deals, and the clothing line she has with her sister Kylie. Her total wealth is said to be around $45 million. Kendall must have learned a thing or two about financial planning from her mother, Kris Jenner. 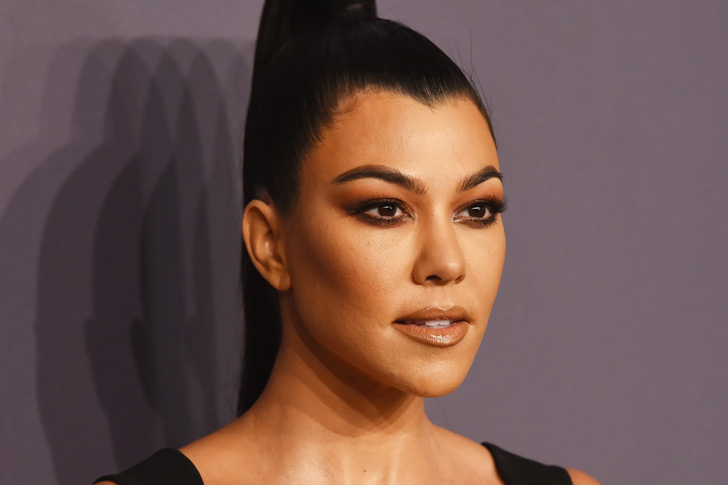 As of 2018, Kourtney Kardashian’s net worth is around $35 million. Most of her wealth comes from their family’s infamous reality television show and her brand collaborations, including her fashion line with Pretty Little Thing. In 2019, this socialite launched a lifestyle website called Poosh, a website that allows certain brands to sell their products. Judging by Kourtney’s savvy business skills, we’re guessing that her credit score is beyond impressive. 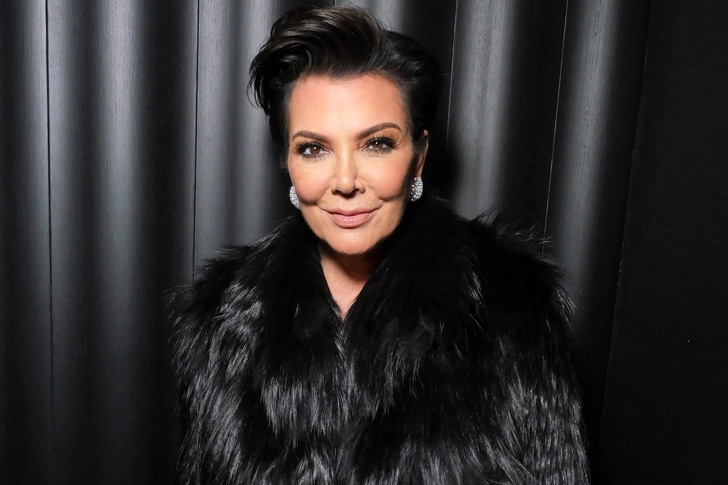 The ultimate “momager,” Kris is the reality television show’s executive producer. She is also the entire family’s manager. As a manager, Kris takes a handsome cut from all of her kids’ earnings, taking 10% for each successful negotiations. This celebrity mom also owns a profit interest from one of her daughter’s companies, Kylie Cosmetics. Back in 2019, she earned a whopping $60 million from Kylie alone. She has a knack for entrepreneurship, even though she never acquired a finance degree.