We may be experiencing so much heat under the scorching summer sun, but nothing beats the hottest celebrity couples walking around in Hollywood. Nothing could be hotter than that, right? After all, nothing beats reading about Hollywood’s who’s-who while enjoying some time out in the sun. So if you’re curious to know which celebrity couples have made on top of the list, we got you covered. 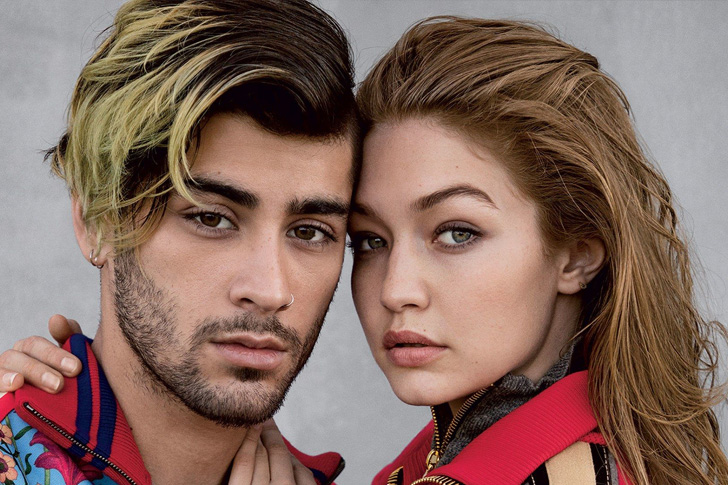 Zayn Malik and Gigi Hadid’s relationship have been on a roller coaster ride since the two first got together. Since these two love birds first started dating back in November 2015, they have been on again and off again. However, the pair gave the media something to talk about when Gigi confirmed her rumored pregnancy with Zayn back on April 30, 2020. The two welcomed their firstborn daughter, Khai, on September 20, 2020. The little girl might only be seven months old, but we’re sure she already has educational insurance set up. 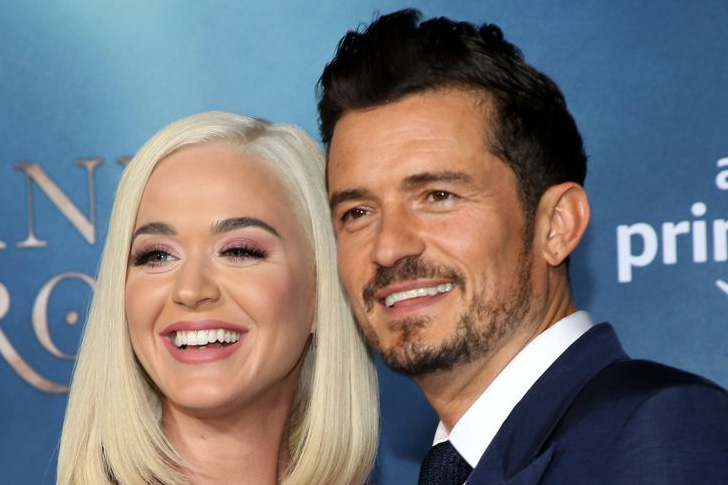 When this next celebrity couple revealed that they were expecting, the announcement came as a shock to a lot of people. The happy couple Katy Perry and Orlando Bloom welcomed their baby daughter, Daisy Dove Bloom, on August 26, 2020. After giving birth, Katy released her 6th studio album called Smile. This lovely pair must be doing a lot of investment planning for their little one, considering they have a jaw-dropping net worth of $370 million. 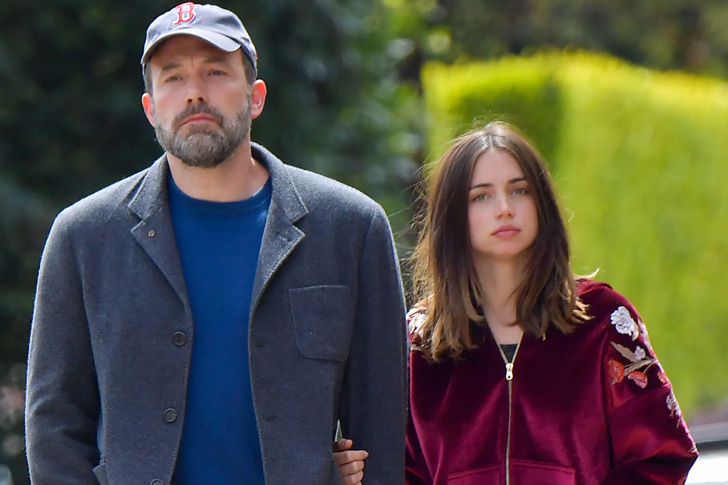 Ben Affleck and Ana de Armas have been the talk of the town given their huge age difference of 16 years. The 42-year-old Ben and the 32-year-old Ana have gotten photographed together countless times this summer. They are often seen walking their dogs or taking a quick stop at Dunkin’ Donuts. They were first romantically linked back in 2020, around March in Cuba, Ana’s hometown. The degree of love they have for each other must be overflowing since the two have been virtually inseparable. 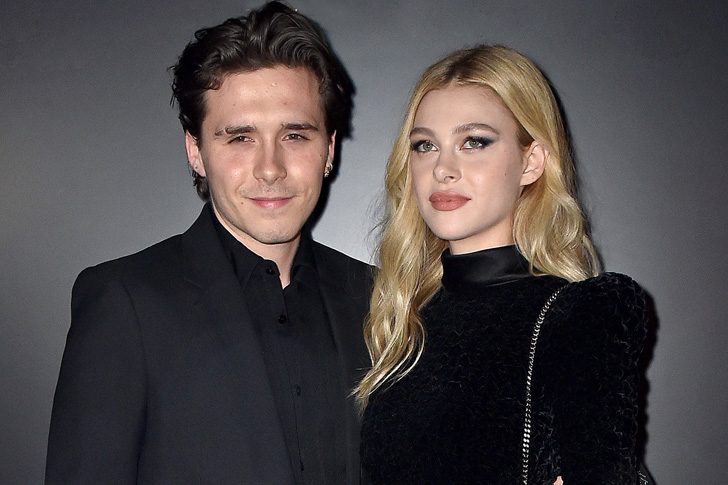 Brooklyn Beckham and Nicola Peltz are one of the youngest and most talked-about couples today. It must be a little surprising for David and Victoria Beckham that their eldest son is already making quite a name for himself in the entertainment industry as an amateur photographer and a model. However, the 22-year-old’s recent engagement to heiress Nicola Peltz who is 26 years old, is even more shocking. If you didn’t know, Nicola is the daughter and the heiress of billionaire tycoon Nelson Peltz. With a billionaire father, we wouldn’t be surprised if Nicola is good at financial planning. 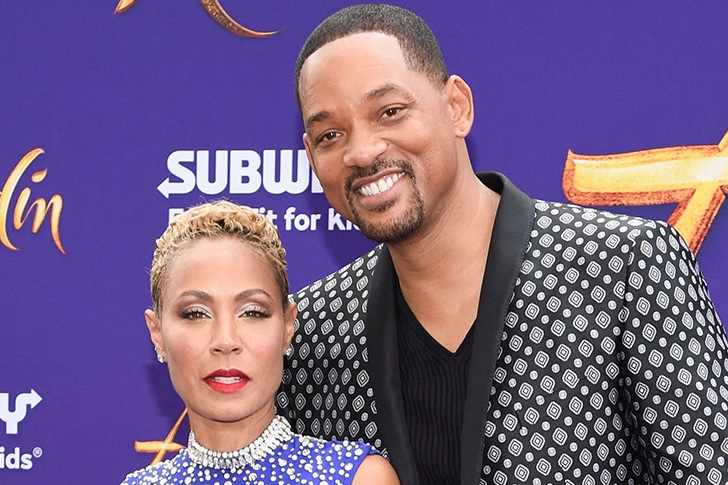 It has been 23 years since these two got married, but Jada Pinkett Smith and Will Smith are still among the hottest celebrity couples in Hollywood. To this day, people still talk about these superstars. When Jada and August Alsina confirmed that they had a relationship during her brief separation from Will, it became one of the most heated conversations of the summer. The couple even talked about it during their Facebook show titled Red Table Talk. Fortunately, the A-list pair was able to iron things out and maintain their relationship and investments.

Those are just some of the couples that are the current talk-of-town in Hollywood. Who knows, maybe in the next few months, a new set of sizzling hot pairs will be taking over Tinseltown, the magazines, and the tabloids. For now, however, these couples are at the moment, and they will likely remain so for a long time to come.