The best romantic movies of all time would not have been the best if it weren’t for these amazing actors and actresses pairing up for the hottest on-screen chemistry that makes us wish we were in their shoes having that whirlwind love affair.

Here are some of the best on-screen couples that are just matches made in heaven, giving credit to these critically acclaimed films’ casting directors.

Meg Ryan and Billy Crystal in When Harry Met Sally 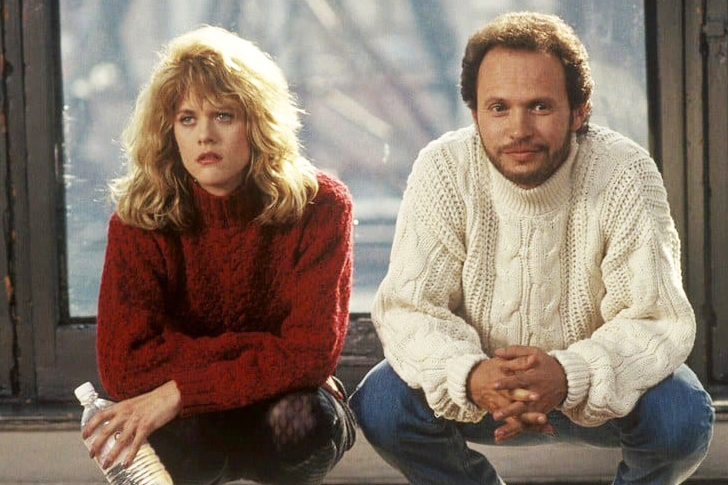 In 1989, almost every moviegoer approved When Harry Met Sally was one of the most memorable love stories of all time, putting together one of the best movie pairs in the entertainment industry.  The film follows the story of Sally, played by the gorgeous Meg Ryan, and Harry, played by Billy Crystal, as they journey through a series of encounters that made them rethink what a relationship is.

The degree of versatility in acting that Meg showed for the restaurant’s infamous diner scene was one reason why this movie is definitely a must-watch. 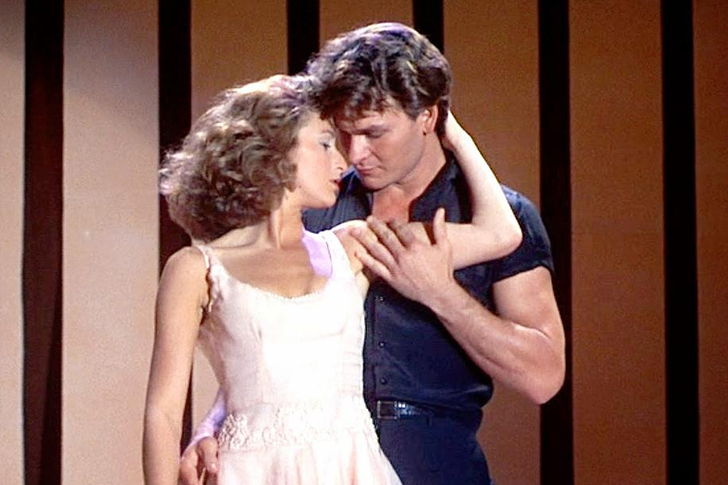 Dirty Dancing earns credit for being one of the most iconic romantic films of all time, and it’s all thanks to the movie’s leading man, Patrick Swayze. He was every teenage girl’s poster-boyfriend back in the eighties.

In this movie, Patrick, who portrayed Johnny’s role, was coupled with Jennifer Grey, who played Baby. Despite their noticeable age difference, their on-screen appeal was incredible. To this day, this coming-of-age movie captures the heart of every single movie-goer out there. 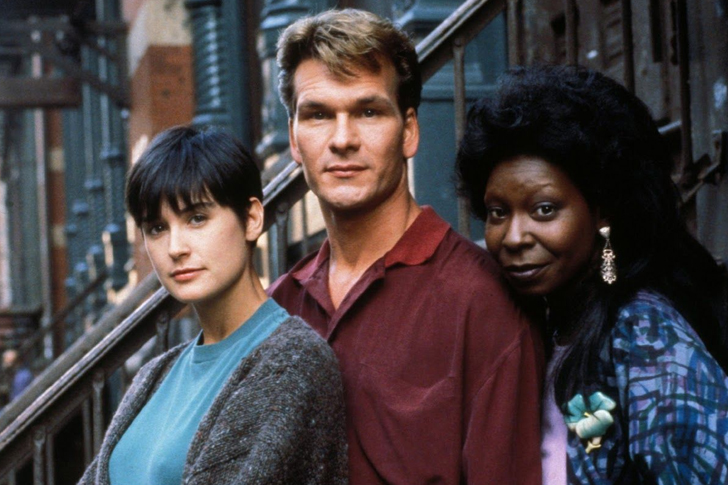 Yes, that’s right. Patrick Swayze again. However, this time, we’re talking about the movie Ghost, where he starred opposite the beautiful Demi Moore. Unlike the previous films mentioned, this movie centers around two lovers from two separate realms. Molly Jensen, played by Demi, exists within the living world after being left widowed by her fiance Sam, portrayed by Patrick Swayze.

While the film is undeniably heartwarming, it is also heartbreaking. It became a box office hit at $505.7 million. They must not have anticipated this when they put some investment money into the film. 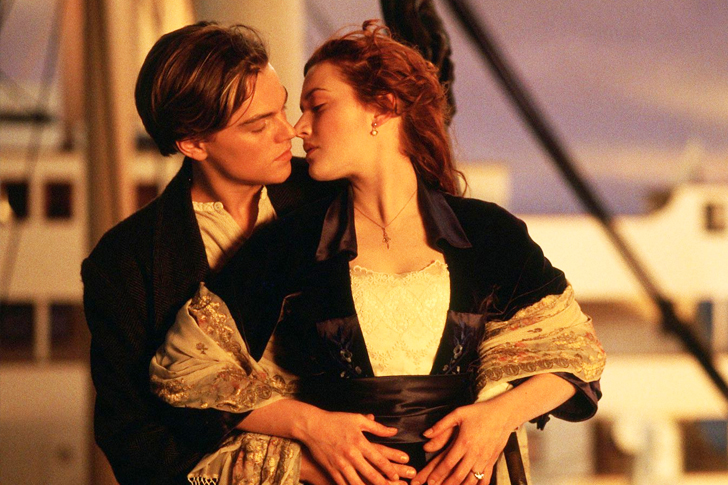 There is simply no denying that Titanic is one of the biggest romance films of all time. If you have been living under a rock and have not seen the movie yet, the plot centers on the tragic true story of the doomed luxury cruise ship named The Titanic. The film also follows the story of the socialite Rose, played by Winslet, and the common folk Jack, played by DiCaprio, as they board, fall in love, and survive the maiden ship’s ultimate sinking.

As tragic as their fate might have been, admit it, you still watch this movie over and over again. This Academy Award-winning film earned a whopping $2 billion from its worldwide screenings, making it one of the highest-grossing films of all time. That was probably not anticipated by the production team’s financial advisor. 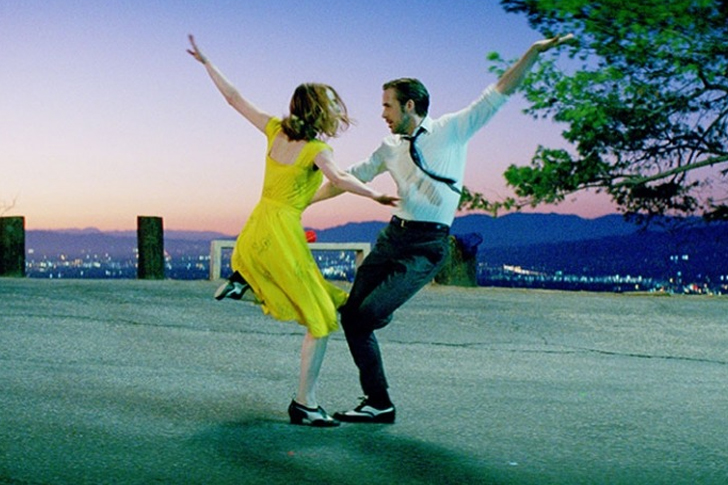 Ryan Gosling is one of the most beautiful men in the entertainment industry. He may be extremely popular from the award-winning film La La Land, but that was not the first time he captured our hearts with his incredible acting performance.

His most prominent film credit will have to be from the 2004 romantic drama film based on the 1996 novel written by Nicholas Sparks. Ryan, playing Noah, got paired with Rachel McAdams, who was portraying the role of Allie. This pair’s on-screen romance was so intense that they became a real-life couple. Who wouldn’t be after their intoxicating kiss in the rain? There is nothing more romantic than that.

The hottest on-screen couples are the reason why we are all suckers for love. These perfectly paired celebrities for some of the best movies in Hollywood lived up to our expectations.