Hollywood entails a hectic, high-flying lifestyle, so celebrities need personal assistants to get the job done. As much as they also need a financial advisor to take care of the money aspect, celebrities also hire personal assistants to serve as an organized event planner and an administrative secretary. These assistants manage the famous stars’ day-to-day lives, which is why their jobs require a long-term commitment and hard work.

From dog-walking to sweat-wiping, personal assistants put in very long hours at work. Despite being exposed to the glitz and glamour of show business, their jobs are not all sunshine and daisies we imagine them to be. If you want to discover more about the specifics, check out what these celebrity personal assistants had to go through for a paycheck: 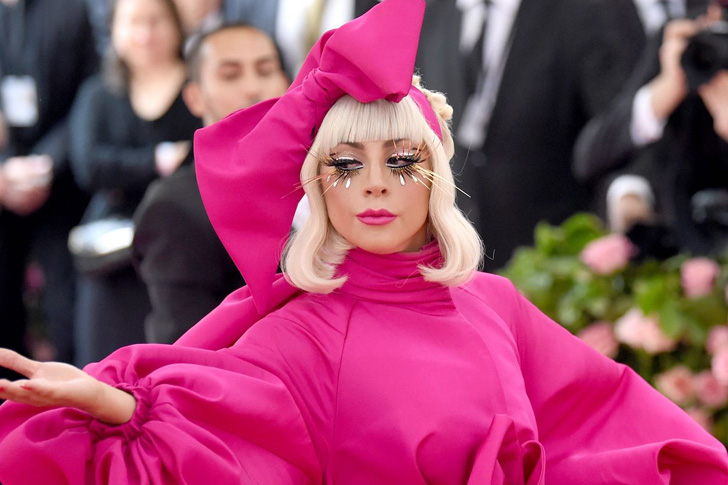 The Bad Romance singer had a bad relationship with her former personal assistant. Jennifer O’Neill thought she had the world’s best job when she began working as superstar Lady Gaga’s personal assistant, but then a string of unfortunate events led her to quit what others would think like a dream job. O’Neill worked for the music artist during her Monster Ball concert tours and later hired lawyers to sue her. She reportedly had no chance to talk to her family, no privacy, and “no chance to do anything.” 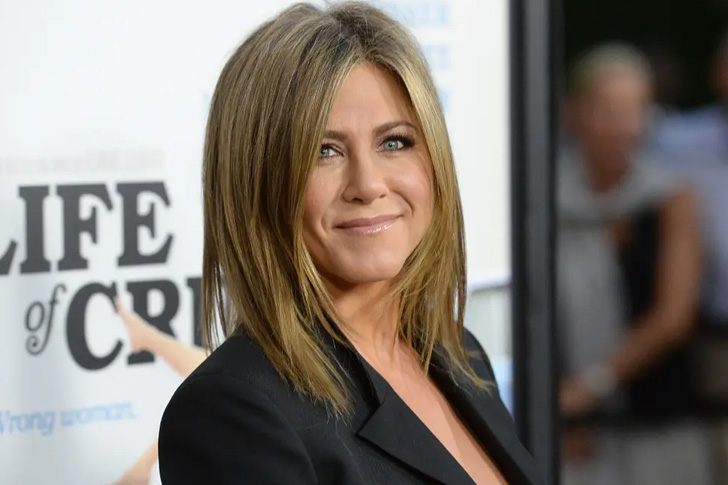 She may be “America’s Sweetheart” during her Friends heydays, but she’s the exact opposite to her former assistants. As it turns out, Jennifer Aniston is not a fan of sweat and refuses to be dewy, especially on hot days. On the set of her movies, she allegedly made her assistants hold ice cubes to her face or fan her to keep her body temperature at a lower degree. We think this complaint is plain petty, attempting to throw the notable actress under the bus. Well, no celebrity ever wants to appear on the silver screens with sweat stains on their clothes, don’t you think? 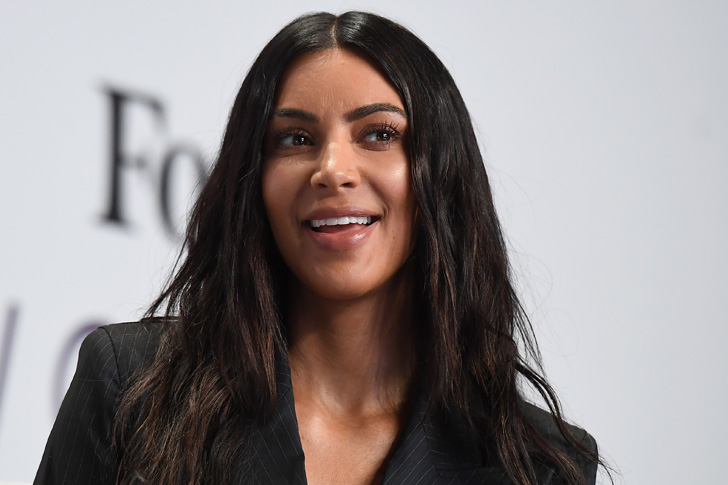 Now, on to our next shocking story. One of Kim Kardashian’s personal assistants, who refused to reveal her identity, leaked that the social media star saved the fat she removed from her body during her annual liposuction procedure. According to the insider, Kardashian uses fat as a filler for her wrinkles. It’s not only used for her face but also her bottom. True or not, it just goes to show the length celebrities would go to just to look picture perfect. As far as we know, stars have acquired some insurance to maintain their beauty, but we’re unsure if the “stored fat” is part of the coverage. 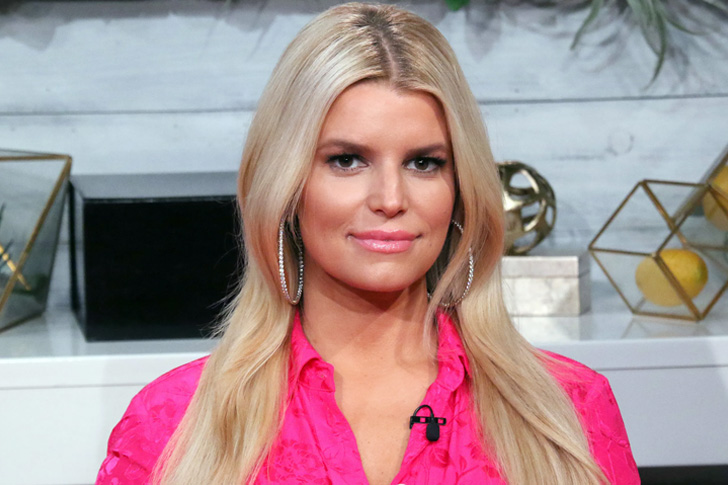 Jessica Simpson has also gone through a number of personal assistants who quit the job just because they can’t stand her. One even revealed that the famous singer enjoyed skipping the tab whenever she goes to the restaurants or bars. Instead of paying through her credit cards, Simpson opted to pay the bills with her stardom. Now that sounds like a server’s worst nightmare. 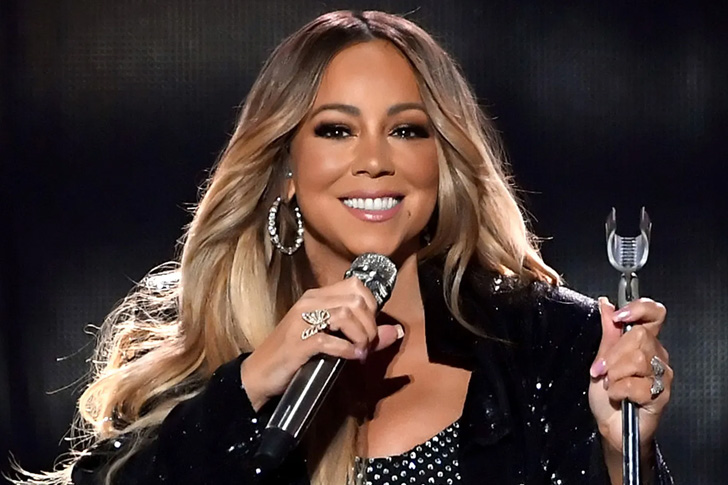 There are many diva stories out there, and Mariah Carey’s seems to be a favorite. You probably heard about her unbelievable demands from her personal assistants, such as requesting for her dog to have its own chauffeur. Well, Carey certainly stands out in the list of the most high-maintenance Hollywood personalities in history. Imagine the level of stress her assistants have! One of her secretaries even had a meltdown just because she couldn’t get MC’s Apple TV working correctly. According to her, the Apple TV helps the famed singer-songwriter sleep. The thing is, she’s not also allowed to cry while working.

The American actress isn’t exempted when it comes to personal assistants’ tell-all. While she’s well-known for taking good care of her assistants, she also has a higher standard for hiring one. One qualification is education. An insider said that the higher the degree and the more prominent the school is, the better. Just imagine a Harvard alum become a go-to coffee delivery person!  Well, we just hope that pay is top-notch.