The Most Embarrassing Celebrity Wardrobe Malfunctions

Before walking any red carpet or going to any big Hollywood event, celebrities have an entire team of people who help ensure that every detail of their look is perfect. However, despite the degree of attention given to their wardrobes, there are still instances where malfunctions happen. Whether it be a button popping off, a top that simply won’t stay in place, or a slit that might be a little too high—here is our collection of the most embarrassing celebrity wardrobe malfunctions. 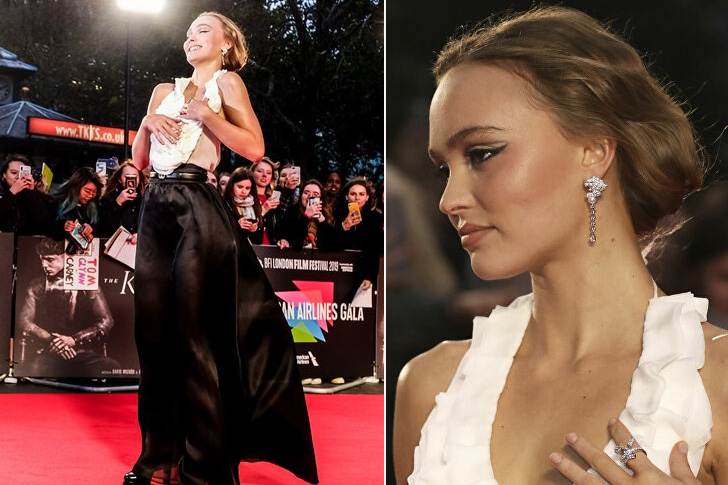 Johnny Depp’s daughter and rising star Lily-Rose Depp is beloved by the fashion world for her sense of style. In fact, she is one of Chanel’s muses. However, even this seemingly perfect outfit didn’t go as planned when Lily walked the red carpet for the film The King in London. With credit to her quick reflexes, she caught the top of her gown before it completely slipped off of her!  We sure hope the designer of this piece considers adding a few extra precautions in the future. 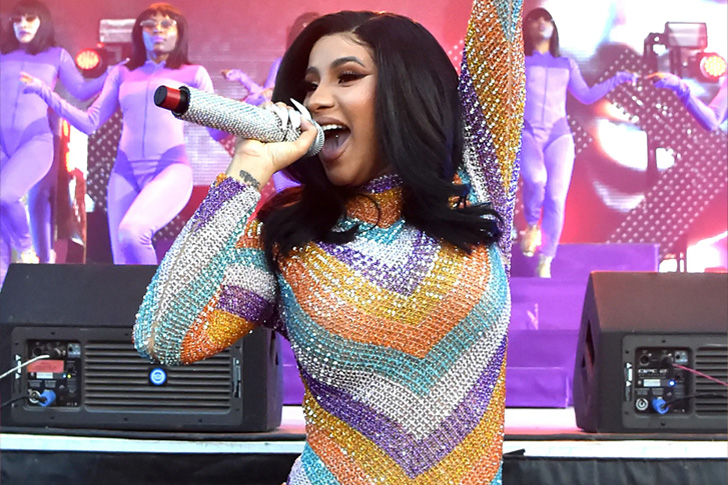 From the red carpet, we move to the stage where Cardi B’s wardrobe malfunction left many in the audience surprised. During a performance at Bonnaroo, the rapper was too caught up in the music to notice that her colorful mesh jumpsuit had begun to rip from the back. When she later saw it, Cardi B added a degree of humor to the situation by telling the entire audience what had happened. Ever the professional, she simply put on a bathrobe and continued with the show! We’re sure this moment will be a memorable one for those in attendance.

Kim Kardashian is no stranger to wardrobe malfunctions. She is quite fearless about trying different styles, but we’re sure that this next bit was unintentional. During an outing with her husband, Kanye West, the reality-TV star wore a gorgeous dress with a high slit. While this may not seem out-of-character, it’s the fact that we could see her beige Spanx peeking from behind the slit that made her photo viral. We think she deserves some investment money in return for the free promo, right? She is one of the most photographed women in the world, after all.

Even before she became The Duchess of Sussex, Megan Markle had always been beloved for her keen fashion sense. She also used to have her lifestyle website, where she would dish on trends and other interesting topics for her followers. However, even someone like her can make minor mistakes when it comes to her outfits. After traveling from one country to another during this whirlwind tour with the Royal Family, can we really blame her for forgetting to remove the tag on her dress? At least, she made sure that the dress didn’t end up getting dragged on the flooring. Now, that’s what we call grace under pressure. 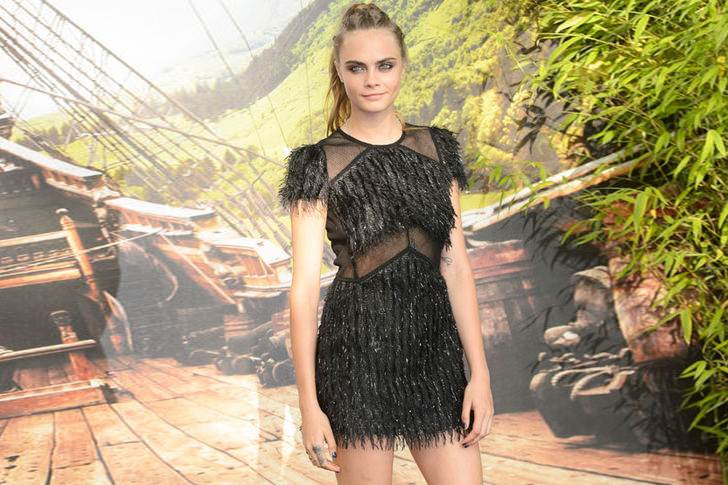 Cara Delevingne would know a thing or two about putting great outfits together. After all, the actress spent a fair number of years as a successful model. She has worked with many big brands and gets to wear their gorgeous creations on the red carpet. However, Delevingne is also known for being quite cheeky and does things rather impulsively—such as reaching over a barrier so she can take photos with fans. In this case, she may have overexposed a bit. Captured during the London premiere of Pan, the actress will undoubtedly look back at this moment as one lesson learned: make investments in safety shorts.