Celebrities Who Prefer to Live a Simple Life

When you think of famous Hollywood personalities, you picture them living in a mansion with state-of-the-art home security systems and driving luxury cars. Some celebrities, however, like to keep a low profile and live a modest lifestyle. While it’s not impossible for them to live like royalty, they still choose to live as if they were average income earners. They don’t splurge on unnecessary things, and they are very smart with their money. Some of them have no expensive car collections, huge mansions, or oversized pools.

These celebrities who choose to live in humble houses teach us a thing or two about what matters most in life: 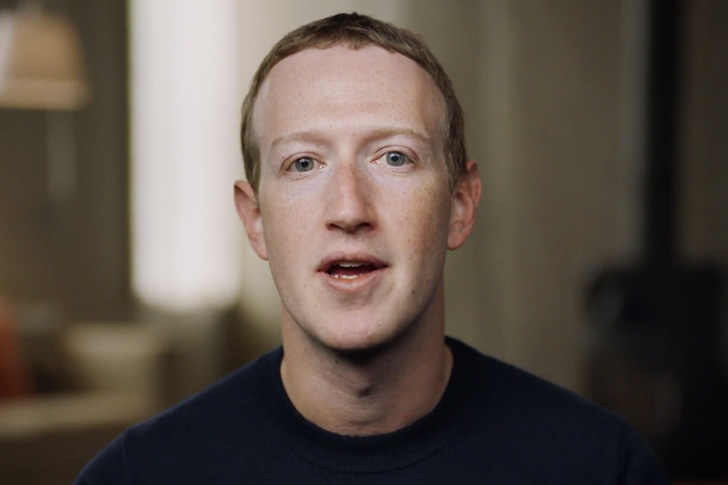 While the Facebook founder has a high credit score and sits on the world’s wealthiest ranks, he does not flaunt about it. In fact, you’d see him wearing simple clothes and driving modest cars. For instance, he owns a Volkswagen Golf. You may also see him driving his infamous Honda Fit. While he owns a vast property, he still chooses to have a simple lifestyle. In 2012, he settled down with another simple fellow, Priscilla Chan, with their two kids. 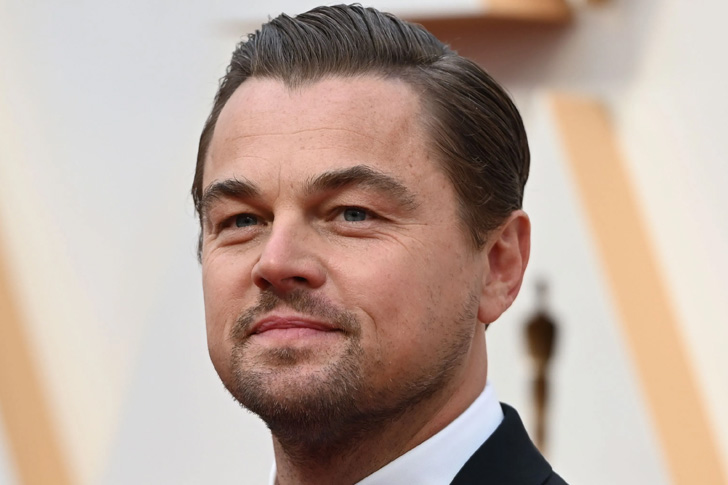 One of the highest-paid actors, Leonardo DiCaprio, has a net worth of more than $200 million. It may look like he could afford to buy a new car every month, but instead, he chooses to live a life that speaks volumes of simplicity. Not very long ago, he was spotted by paparazzi helping out a lost tourist while out in Manhattan. Moreover, the Titanic actor understands the impoverished life and shares his investment money with the world. One of his foundation’s contributions was $3 million donated to the Australia bushfire victims. 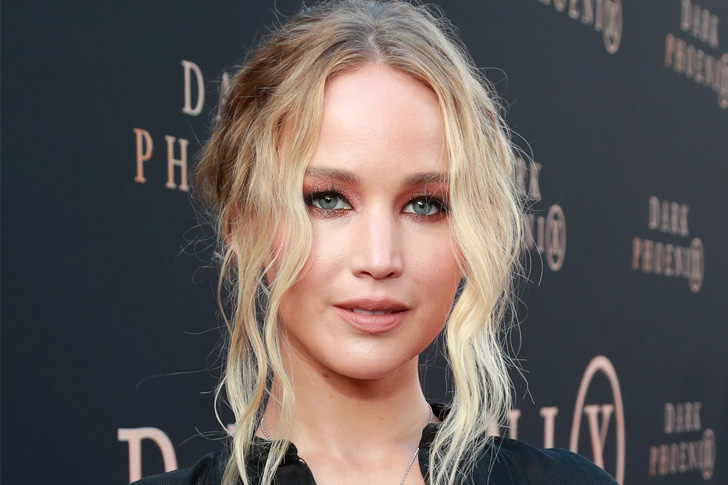 Jennifer Lawrence is undeniably one of the best actresses of today’s generation. She was the world’s highest-paid actress in 2015 and 2016, with earnings coming in by the millions. Despite her income, she doesn’t spend lavishly and is even called a role model for handling her finances. Well, she could pass as someone with a finance degree. On one occasion, she admitted that she lives “in a tiny rat-infested apartment in NYC, a simple house in Kentucky, or a little condominium in L.A.” She has also used her income to help people through non-profit organizations. In 2016, sources reported that she donated $2 million to a children’s hospital in Louisville. 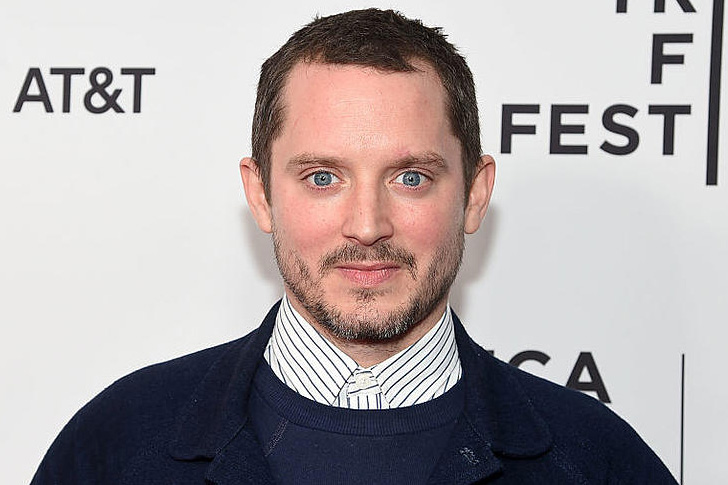 Elijah Wood has received credits for his role as Frodo Baggins in The Lord of the Rings. He could’ve gotten spoiled with money and fame, but he didn’t allow it to happen. In an interview, Wood said that one of life’s most important lessons for him is humility. He added that the most expensive thing he bought for his home was audio equipment. The actor said he always took care of other people and thought about their feelings above his own. Until today, he does impressive charity work and never forgets about those who are in need. 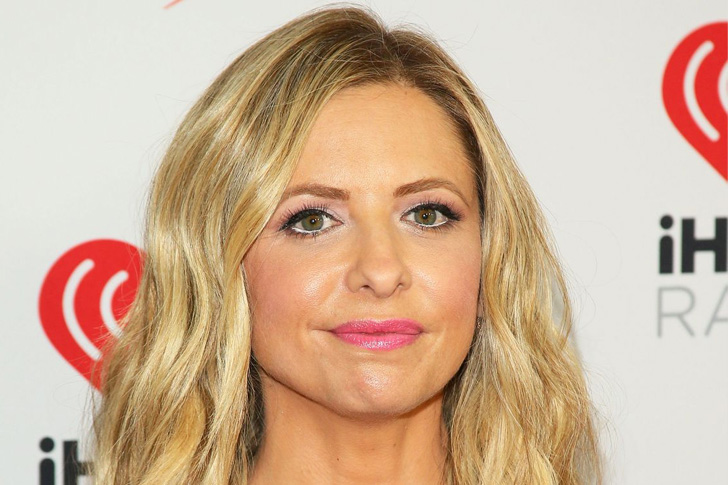 One of the biggest and most gorgeous stars of the ’90s, Sarah Michelle Gellar, is also one of the most modest personalities. Since marrying Freddie Prinze Jr. in 2002, she has been living a quiet and simple life. Gellar is also an active advocate for many charities. She said that her mother taught her always to give back, so she did what her mom advised her to do. 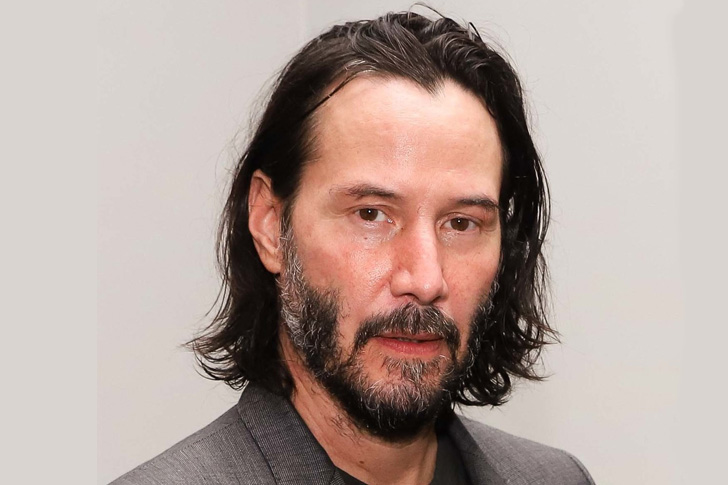 Of course, this list won’t be complete without the one and only Keanu Reeves. While his public image has good credit reports, he has also worked behind the scenes in helping other people. Did you know he gave away most of his earnings from The Matrix to the staff of makeup and special effects departments? Yes, he shared an amount of $80 million out of his $114 million paychecks.