Hollywood stars are definitely no strangers to short-term marriages and broken homes. After all, their profession can be quite demanding of their time. More often than not, when actors are in a relationship, they would have to spend some time apart if they want their personal careers to thrive.

However, several celebrities are making it work. In fact, a lot of them are in decades-long marriages. Celebrity couples such as Beyonce and Jay-Z proved to us that celebrity relationships could endure ups and downs in the name of love. John Legend and Chrissy Teigen also flaunt their unwavering love for each other on their social media accounts. In addition to that, Goldie Hawn and Kurt Russell are still going strong after being married for 38 long years. So what kind of marriage investments did these celebs make to make their union long-lasting? Read on to find out. 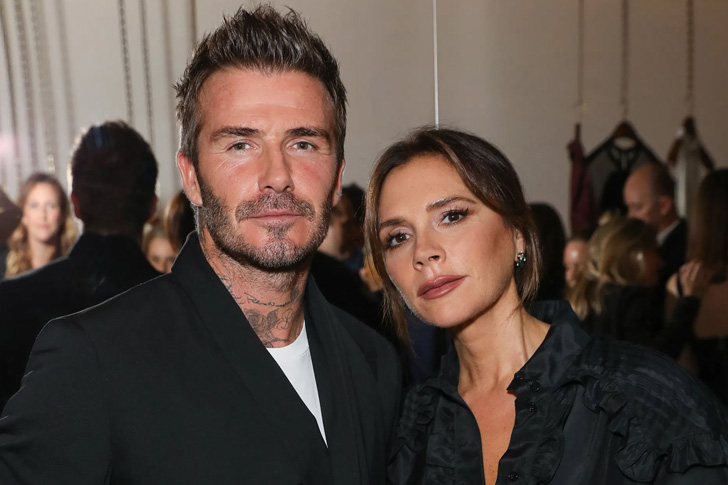 David and Victoria Beckham are among the most adored celebrity couples in the industry for over two decades now. As an established entrepreneur and devoted mother, Victoria always tries her best to separate her work and personal life. When she is at home, she shies away from her phone and spends time with her husband and kids. The degree of quality time spent with family is essential to make her bond with her husband and kids a lot stronger. 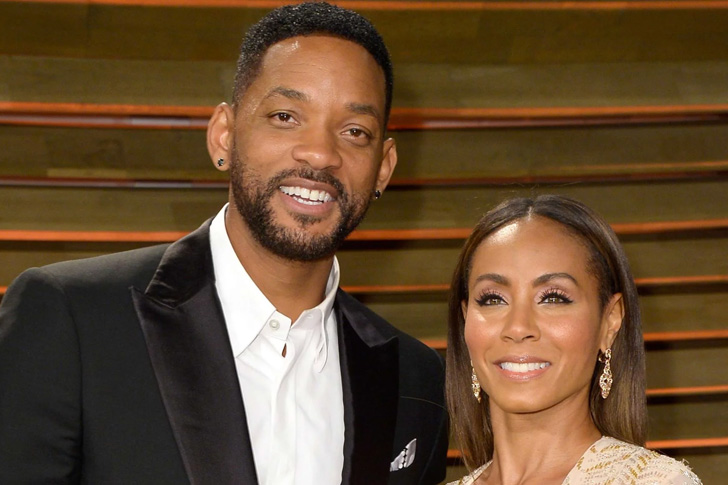 After 20 years with Jada Pinkett Smith, Will Smith sure never expected marriage to be easy. No matter how difficult and excruciating their union is, they are not about to quit on each other. Their secret is never working on their relationship. Instead, they work on themselves, individually. Will and Jada always try to better themselves for each other, giving credit to the love they have for each other. 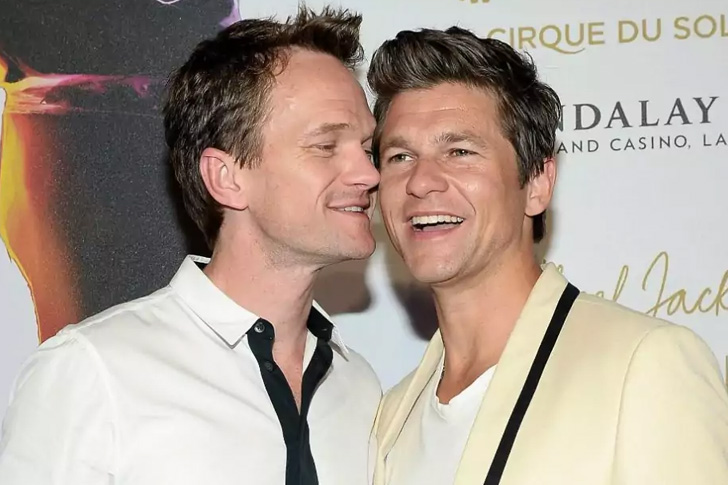 Neil Patrick Harris is widely famous for playing the notorious ladies man Barney Stinson on How I Met Your Mother. In real life, however, Neil is the most devoted and loving husband to David Burtka. For this A-list couple, communication is extremely vital in their relationship. It gives them the needed assurance that is required when you are married. Talking and hashing things out is this lovely couple’s secret to a happy marriage. Aside from their marriage, the couple also boasts an impressive investment portfolio. 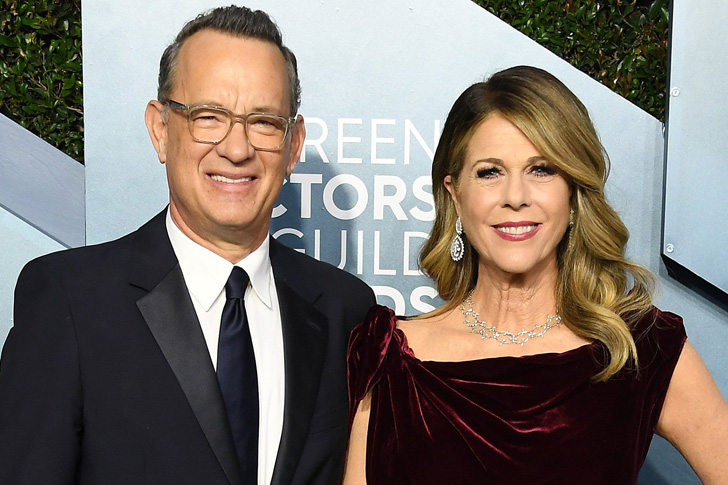 Tom Hanks made staying married in show business look so easy. He tied the knot with Rita Wilson 28 years ago, and they are still happily married. Giving each the natural sense of support for whatever your partner wants to pursue is extremely vital in a relationship. With their combined staggering net worth of $400 million, it is impossible not to give each other the degree of support they both need. 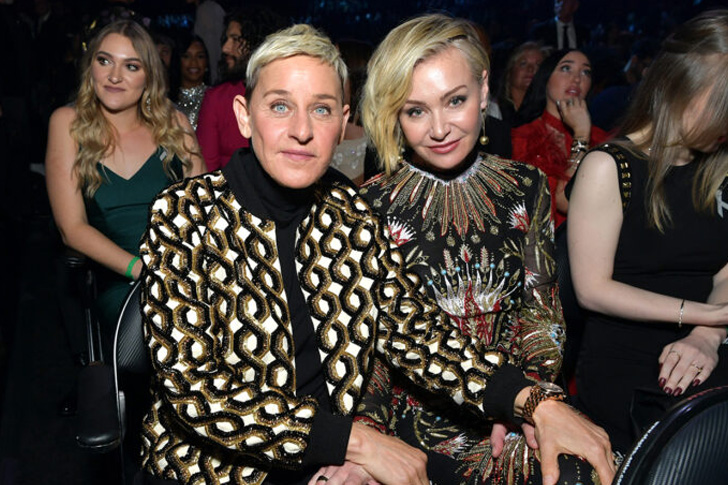 Love really wins as Ellen DeGeneres and Portia de Rossi prove to the world that life is sweeter with your significant other. What’s sweeter is that these lovebirds consider each other as their best friend.

Together, this power couple has a jaw-dropping net worth of $420 million, prompting them to do a lot of financial planning to keep track of their assets. 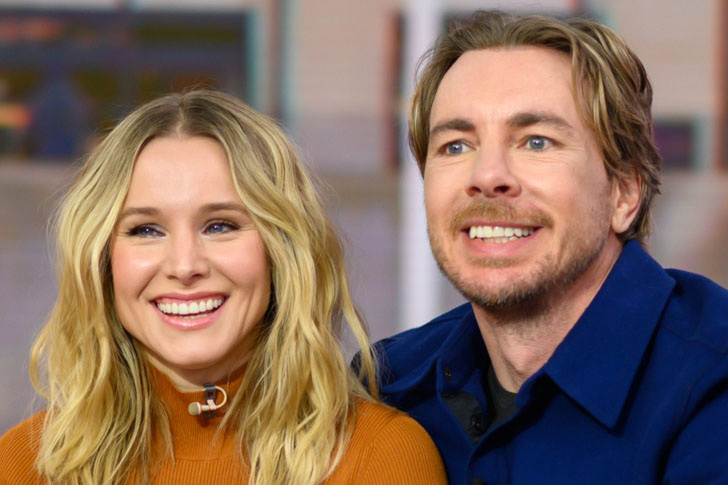 Frozen’s Kristen Bell has been married to Dax Shepard since 2013 and has shared snippets of their lives ever since. For this amazing couple, connection and intimacy are very important in a relationship. However, vulnerability is also just as vital. Getting a bigger emotional toolbox to fix marital problems is an excellent investment for Kristen and Dax.

Staying married can be quite a challenge for everyone, but these stars continue to inspire all couples out there. After all, being able to make a marriage last a lifetime gives them an edge. Their decades-long relationships are living proof that love can last forever.