Awkward Celebrity Child Stars That Grew Up To Be Extremely Gorgeous

Hollywood is not short of celebrity child stars who were all once super adorable. Today, those once charming stars are all grown with successful investments to their names.

Here are some of these kiddos who have aged gracefully through the years. 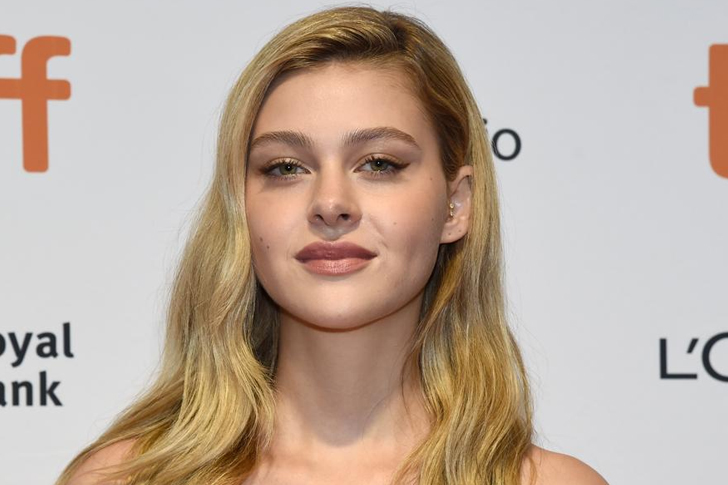 Nicola Peltz is one of the most stunning rising stars of this generation. This once awkward-looking girl played Katara in the 2010 movie, The Last Airbender. It was the breakthrough role she needed to become one of the most beautiful actresses in the industry. 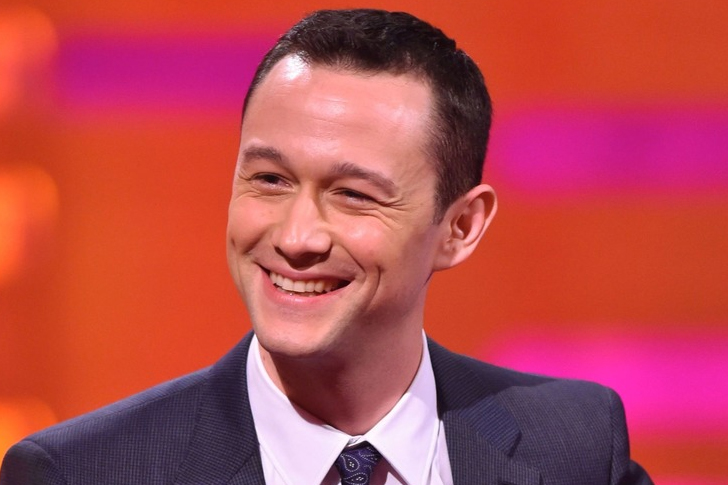 Who can forget Joseph Gordon-Levitt growing up on the renowned television series, 3rd Rock From The Sun, as the ever-so-charming and a little quirky Tommy Solomon? We have seen his glorious transformation, and he got through the puberty stage without so much of a hiccup. Joseph may be 40 years old, but he still has that youthful glow that makes you want to fall in love with him. Not only is he aging gracefully, but he also got his college degree from Columbia University in 2004, all while he was busy with his acting career. Now, doesn’t that make him even more attractive? 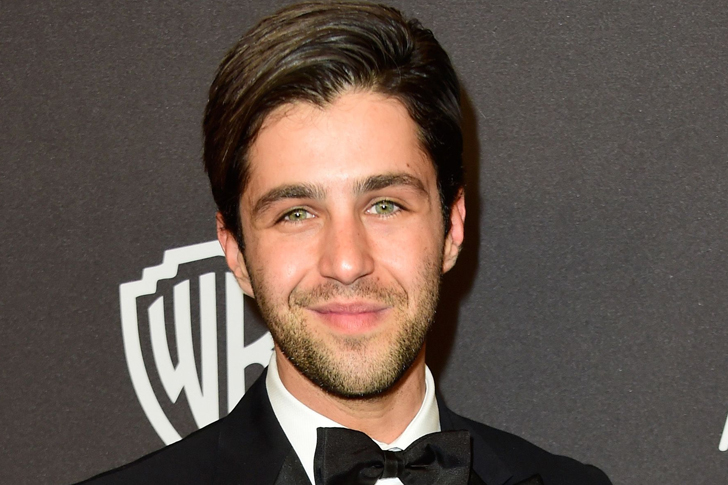 Josh Peck is the adorable kid who was widely famous for being a part of the Nickelodeon sitcom Drake & Josh. His incredible transformation deserves so much credit. After all, exercising non-stop and eating the right food to lose all the body weight from his teenage years was certainly not a walk in the park. He is now devilishly handsome. No wonder he was able to tie the knot with his beautiful wife, Paige O’Brien. They have been together since 2017. 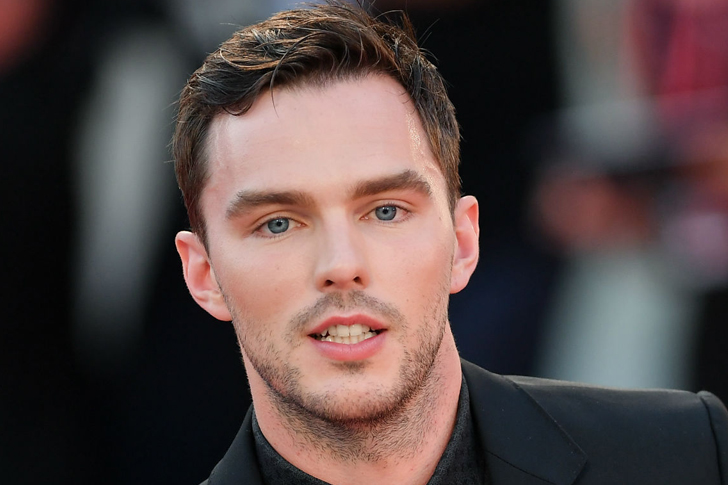 Nicholas Hoult is one of the most dashing young men in the entertainment industry. His smoldering good looks and his charming personality are enough to make you have a massive crush on him. He was once this adorable and chubby little kid who starred alongside Hugh Grant in the 2002 film, About A Boy. Despite being a chubby child star, he began getting recognition for his good looks when he played Tony Stonem on Skins. As of 2020, this sexy 31-year-old actor has a whopping net worth of $8 million and must have a financial advisor helping him keep track of his assets. 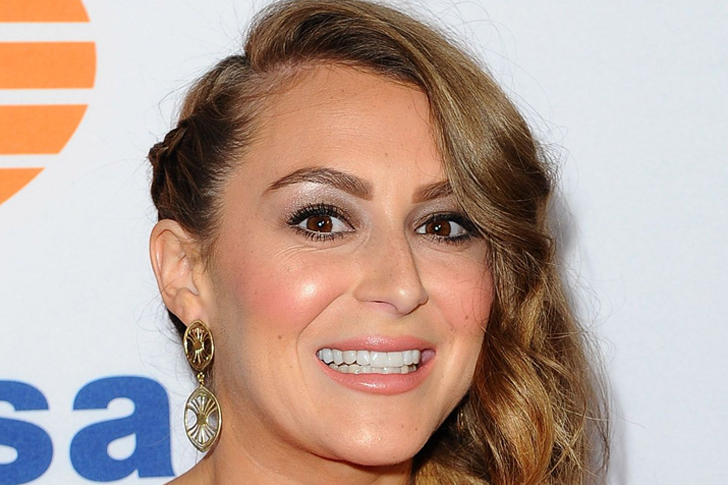 The 32-year-old Alexa PenaVega used to be a child star. She was famously known for starring in the Spy Kids movie series from 2001 to 2003. The talented actress is also popular for her role as Killjoy in the film Machete Kills. This stunning star practically blew everyone away with her undeniable glow up. She must have put some of her investment money to good use by maintaining her good looks. 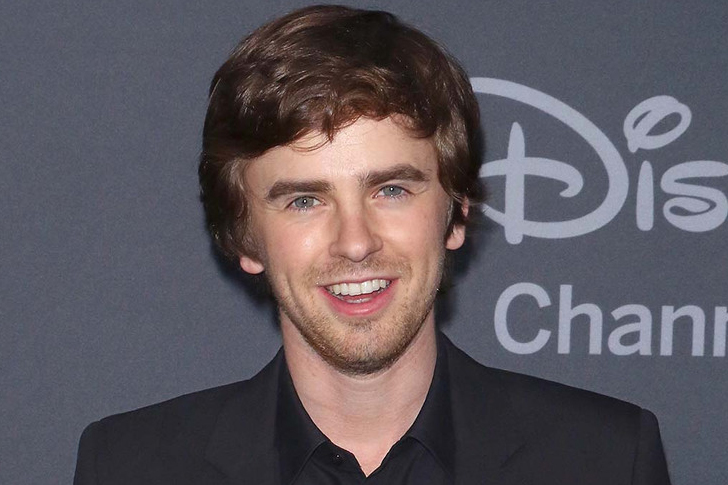 Freddie Highmore was one of the most famous child stars in the entertainment industry. This cute dweeby little kid famously scored some great film credit for starring alongside Johnny Depp in the blockbuster hit movies Charlie And The Chocolate Factory and Finding Neverland. This now-dashing heartthrob has always been an extremely talented actor. He continued to rise to prominence thanks to his incredible performance as Norman Bates in the television series Bates Motel and his lovable character in the medical drama, The Good Doctor. This 29-year-old actor got his degree from Emmanuel College, University of Cambridge.

These are just some child stars who did not just survive puberty but turned out to be some of the most beautiful celebrities in Hollywood.