We movie buffs usually have our favorite anecdotes from our celebrity idols. That is typically means of making our idols a bit more relatable and more human, and every A-Lister has unique stories from their iconic films, making them who they are now. Here are five behind-the-scenes secrets from big movies such as Top Gun, Lord of the Rings, Mad Max: Fury Road, The Devil Wears Prada, and Mean Girls as told by the stars.

LORD OF THE RINGS – ORLANDO BLOOM

We all love and adore Orlando Bloom for his breakthrough role as Legolas. To his credit, he is one of the stars that introduced Middle Earth to mainstream pop culture.

However, what may come as a surprise to many is that Orlando landed his iconic role two days before graduating from drama school. The actor was initially thinking of pursuing a career with the Royal Shakespeare Company immediately after graduating but, by some weird twist of fate, found his way into the set of the legendary franchise. Moreover, he was blissfully unaware of how big the franchise was and originally auditioned for the role of Faramir. 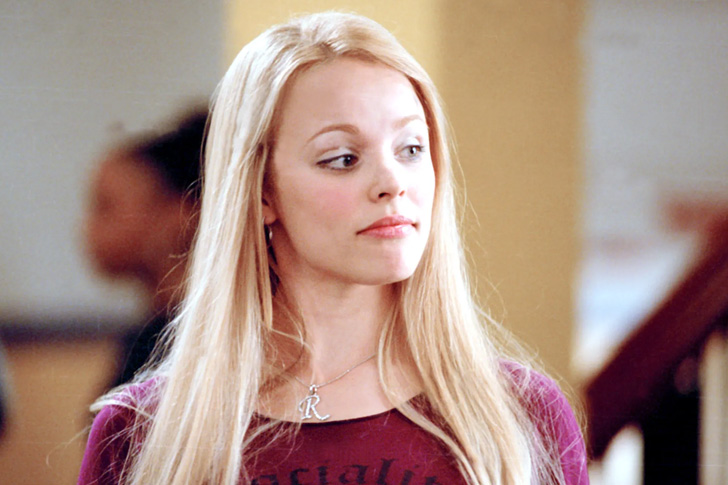 There are things in life that we know will be good from the get-go. Mean Girls was one of those things for Rachel Mcadams. She has shared that she immediately knew the film would gain a significant degree of success when she read the script.

Rachel stated that it was one of the most incredible things she had ever laid eyes on. Rachel also added that she kept some of the wardrobes she used for her role as Regina George even though she doesn’t prefer dressing like the high schooler. I guess, more than having a good eye for entertaining scripts, Rachel is also the sentimental type. 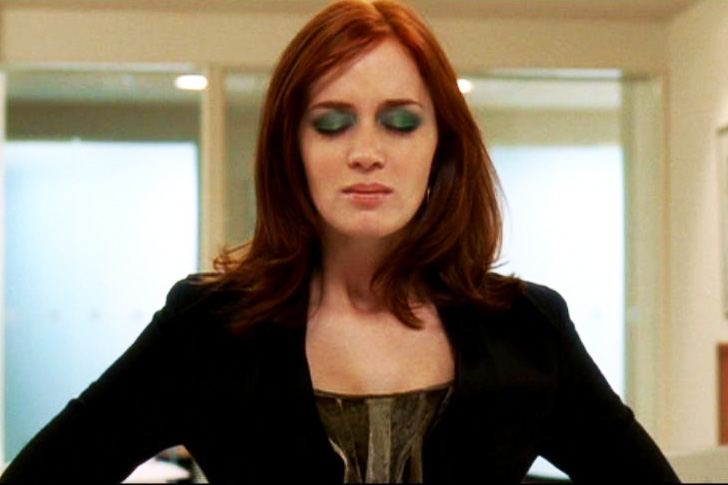 As rising stars, some celebrities have the honor of working with Hollywood greats. Meryl Streep is an actress that boasts a degree of success that any aspiring actress would dream of having.

If you remember, Emily Blunt starred alongside Meryl in her breakthrough role in The Devil Wears Prada. She fondly recalls how she sought the esteemed actress’s approval and how hard it was to come by. It was a time when Emily still hasn’t found her confidence as an actress and often found herself anxious. She also remembers a moment when she fumbled in front of Meryl during her first day filming with her! Now we know that sounds like a nightmare, but Emily was quick on her toes and managed to redeem herself throughout their shoot. In the end, the actress gained more than just an iconic role. She gained Meryl’s approval. 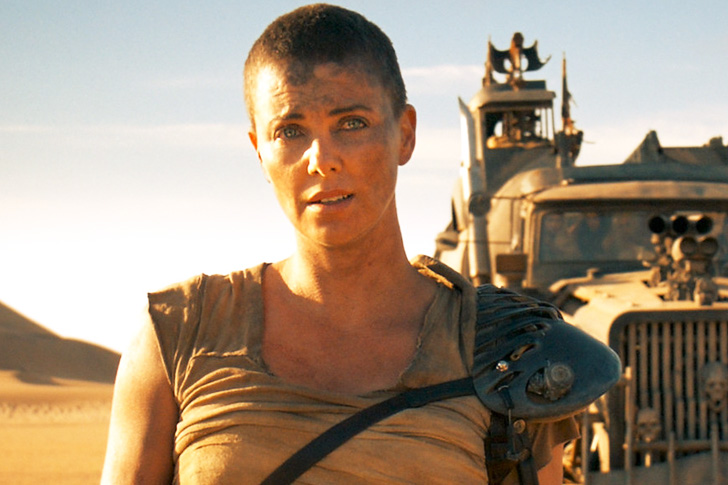 As with any big action blockbusters, Hollywood production goes the extra mile in making the set as grandiose and realistic as possible. That was the best and worst thing for the stars of Mad Max: Fury Road. As a film set in a post-apocalyptic world, the cast and crew had to endure filming in the Namibia Desert.

As Charlize Theron recalls, her time on the set was the most exhausting and tiring experience she has ever had. It took a toll on her physically and mentally, especially considering the delay and reshoots she had to go through. Fortunately for Theron, the movie was a success, for which the majority of the critics gave credit to her character, Furiosa. 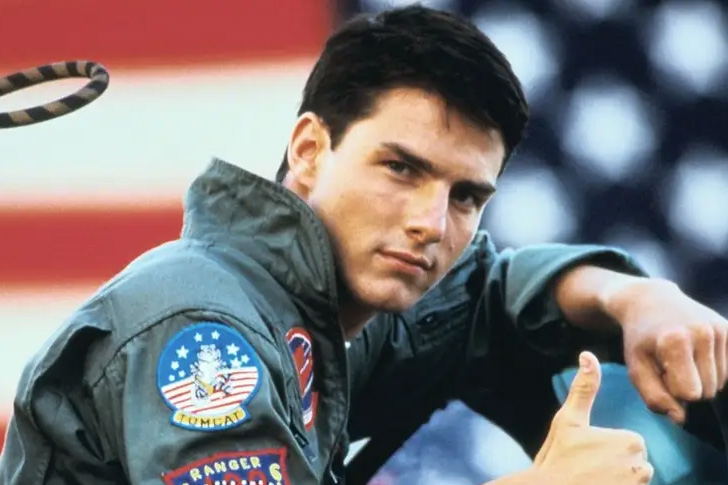 Nowadays, Tom Cruise is famous for his action mega-blockbusters. As an action star, fans widely know him for his hands-on approach to his stunts that we can arguably put in the same league as Jackie Chan. Tom even earned himself a piloting license for helicopters just so he can effectively shoot one of his action sequences in the Mission Impossible franchise.

As Tom shares, the film Top Gun was his first go at this degree of work ethic that he has now become known for. He made sure that his contract included him getting filmed flying aboard an actual F14.  Thankfully, Jerry Bruckheimer gave him the green light. I can’t even imagine a CGIed version of Tom in a fighter jet.